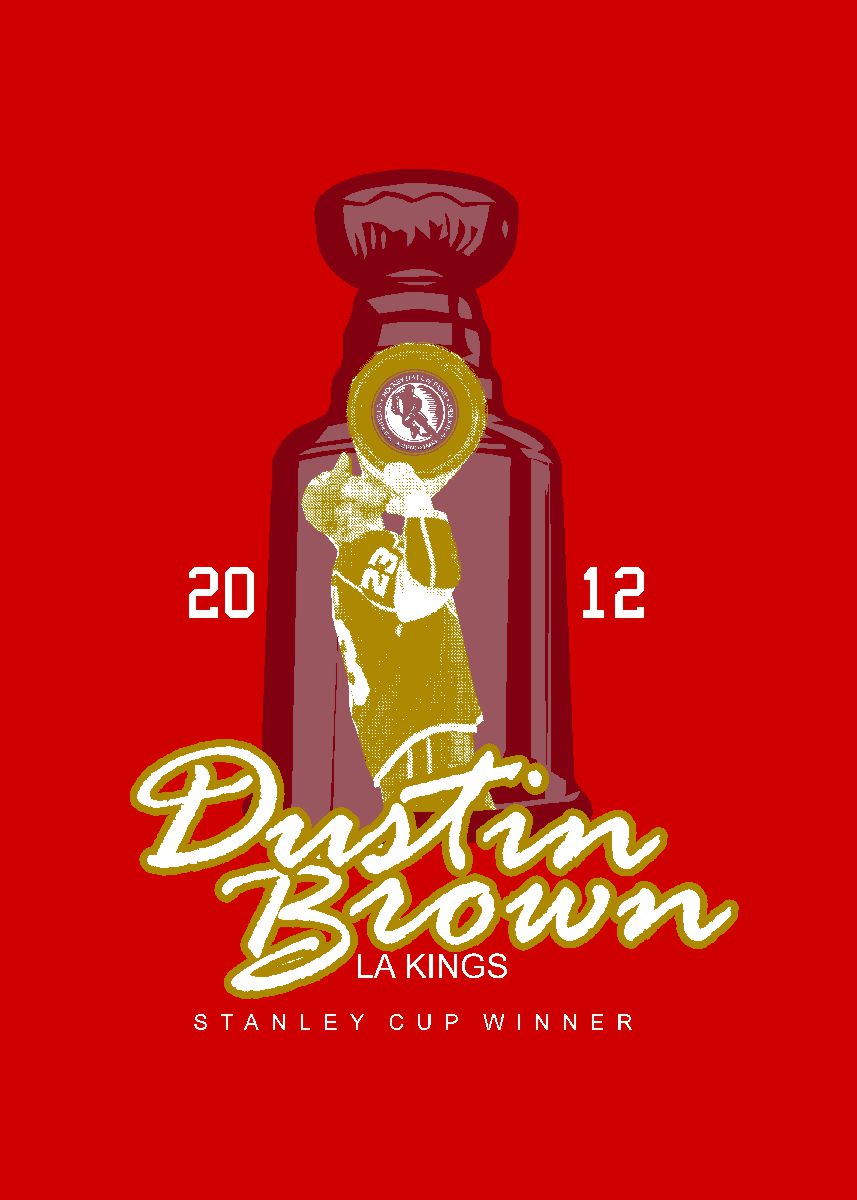 Hometown of Ithaca, N.Y., there remains something far more mystical about the Stanley Cup’s presence than just a familiar piece of hardware easily recognizable from television.  Brown, 27, was a force for the Kings, scoring eight goals and adding 12 assists in 20 postseason games. He also set a tone with his physical play, penalty killing ability and leadership and a hometown hero.  His family wanted an image to commemorate the moment in an iconic way.  This image shows him with the trophy moments after that fateful win. 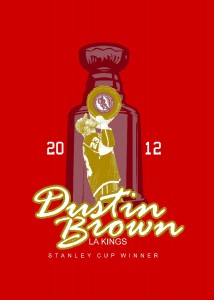 For the family of Dustin Brown of the LA Kings, and PSP Unlimited